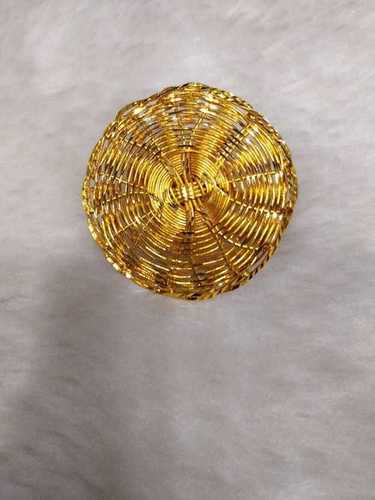 Imitation Gold Jewelry: Whereas most metals are gray or silvery white, gold is slightly reddish-yellow. This color is determined by the frequency of plasma oscillations among the metal's valence electrons, in the ultraviolet range for most metals but in the visible range for gold due to relativistic effects affecting the orbitals around gold atoms. Similar effects impart a golden hue to metallic caesium.

Common colored gold alloys include the distinctive eighteen-karat rose gold created by the addition of copper. Alloys containing palladium or nickel are also important in commercial jewelry as these produce white gold alloys. Fourteen-karat gold-copper alloy is nearly identical in color to certain bronze alloys, and both may be used to produce police and other badges. White gold alloys can be made with palladium or nickel. Fourteen- and eighteen-karat gold alloys with silver alone appear greenish-yellow and are referred to as green gold. Blue gold can be made by alloying with iron, and purple gold can be made by alloying with aluminium. Less commonly, addition of manganese, aluminium, indium and other elements can produce more unusual colors of gold for various applications. 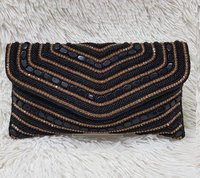 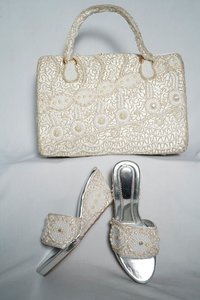 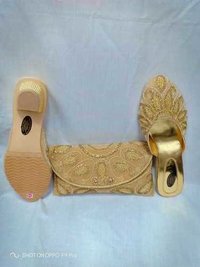 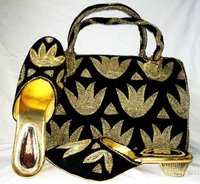 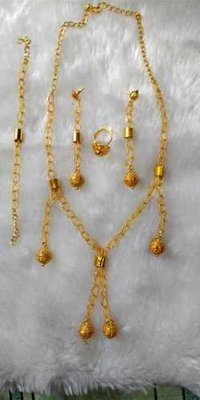 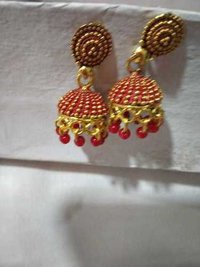